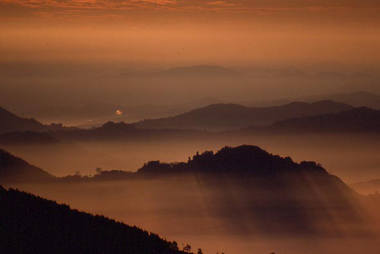 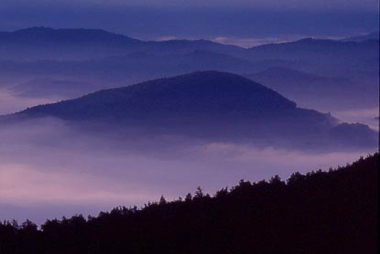 Consortium of municipalities in a mountain area

Ten kilometers from Canelli are enough to be totally immersed in the Lange Astigiana; when the sky is clear, you can admire the chain of the Alps, up to the Rosa Massif and beyond, over the Langhe and Monferrato areas, the Ligurian Apennines and from the medieval Sighting Towers, dominantly built on the highest peaks locally called "bricchi", you can sometimes even see the sea.

"The landscape is admirable and generates suggestions and emotions thanks to the pureness
of its lines of its colors, and of the humanity living there"

The considerably high biodiversity is witnessed by the presence of several vegetable and animal species.

This site uses Cookies in order to improve your experience and to provide services in line with your preferences. By closing this banner, scrolling this page or by clicking any of its elements you consent the use of Cookies.