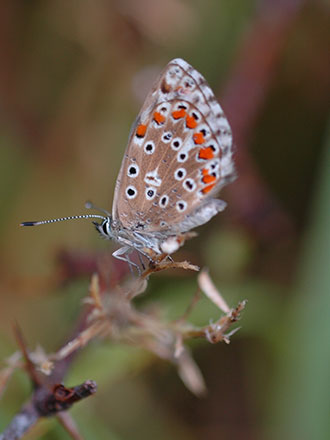 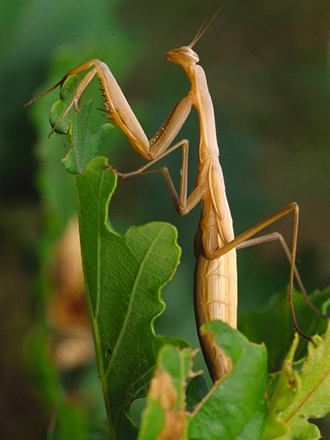 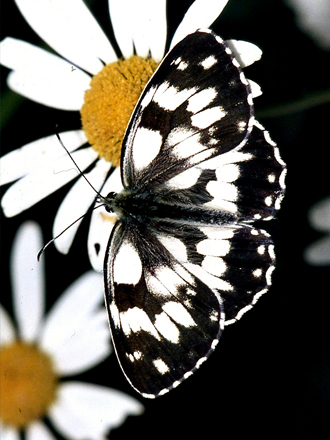 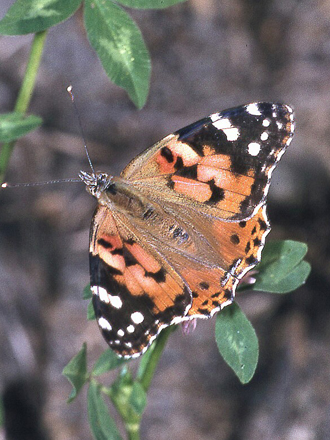 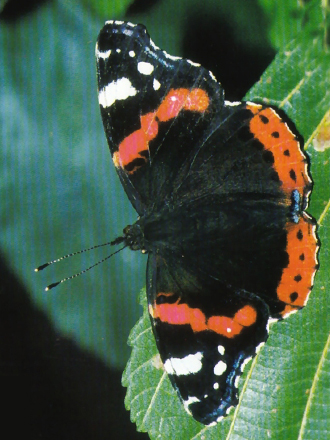 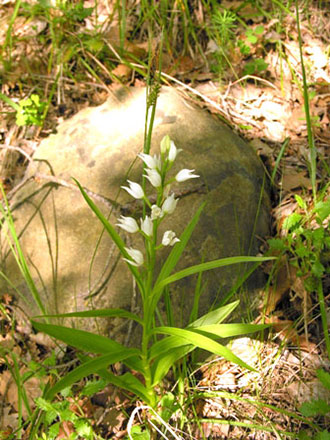 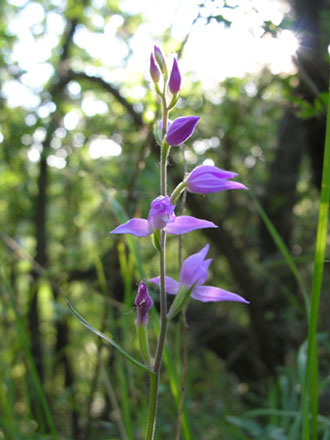 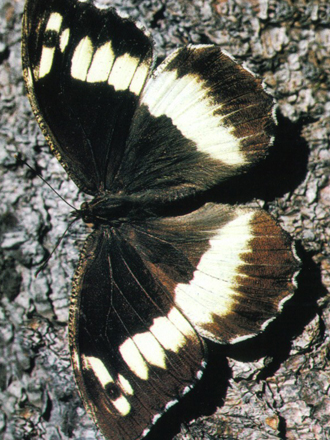 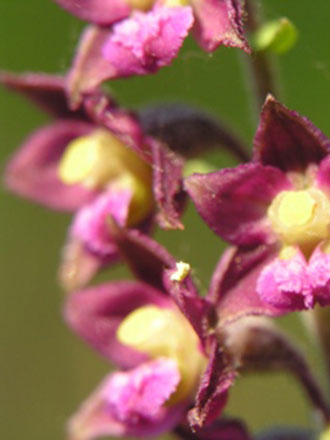 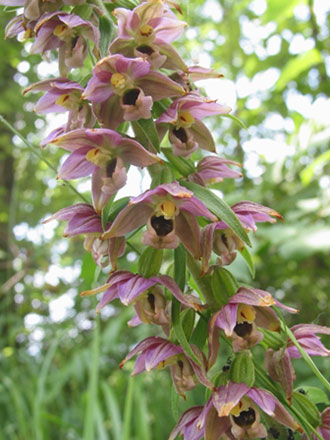 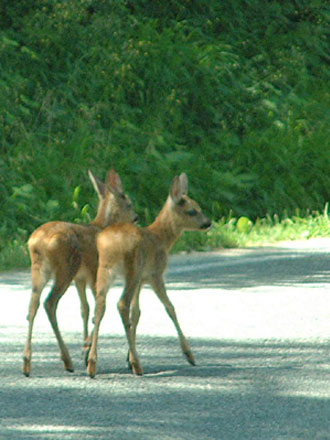 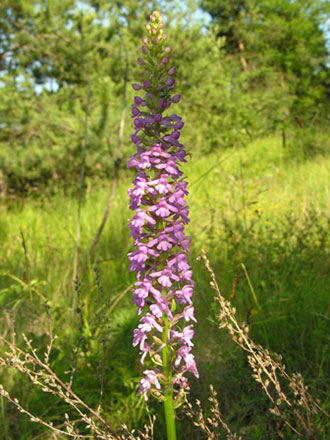 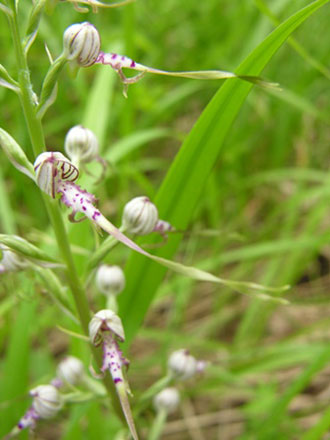 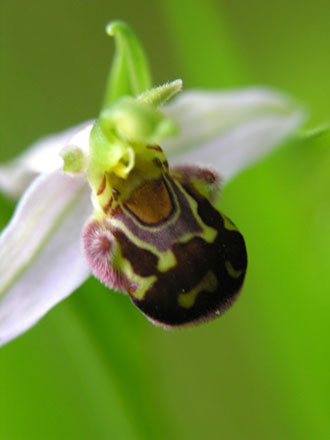 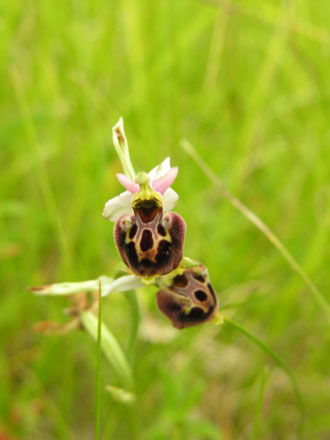 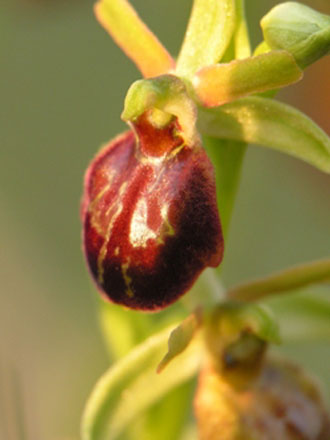 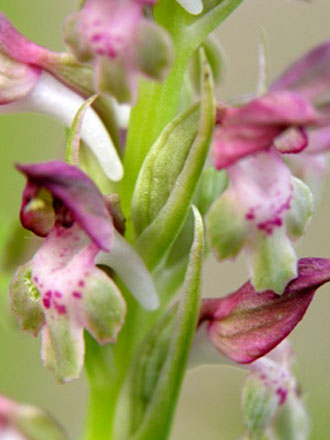 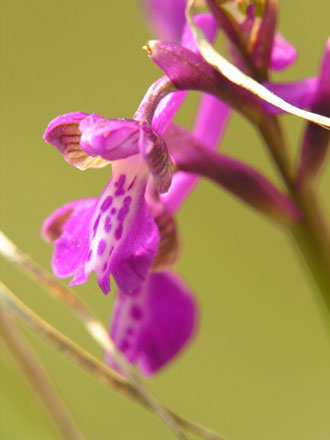 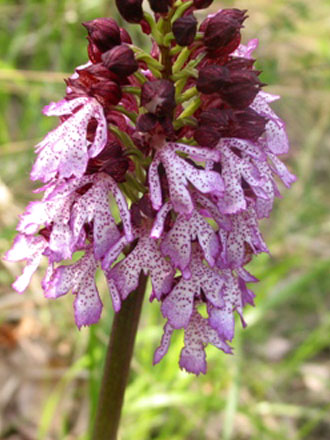 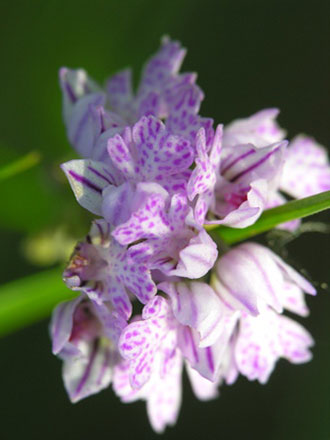 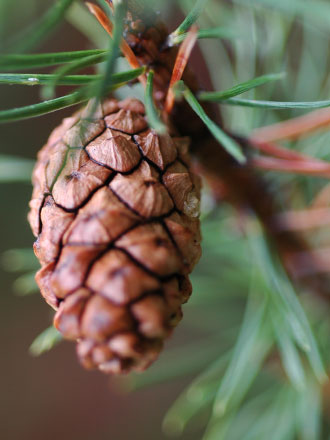 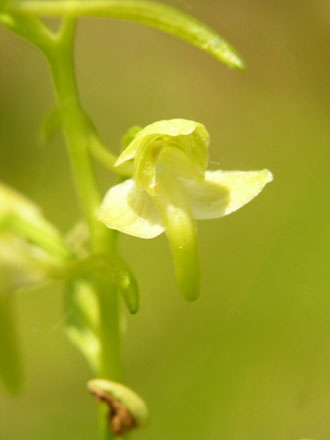 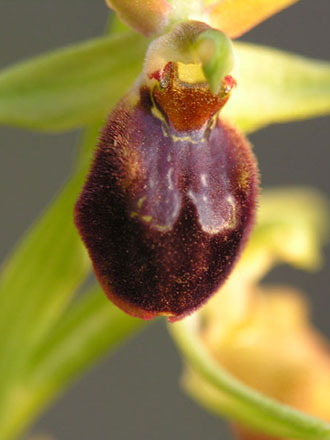 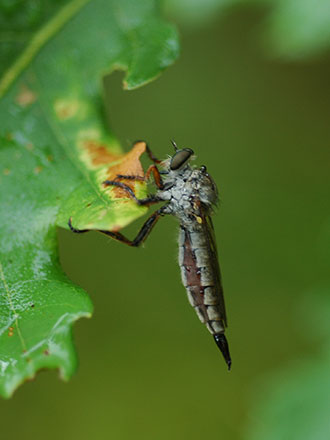 The woods surrounding the Municipality of Loazzolo are typical of the Langa Astigiana area and are particularly interesting from a naturalistic and landscape point of view. The predominant type of wood is the flowering ash-oak wood, a vegetable formation consisting mainly of oaks in the dominating level and of flowering ashes and Scots pines in the dominated level. These woods alternate with parched grasslands that can be found in particular on hill crests.
A visit to the Bosco della Luja (Luja Wood) will allow to heft in touch with these formations lsat are very interesting from a naturalistic point of view, both in terms of flora (Spanish brooms, orchids, Iiliaceous plants....) and for the presence of several species of animals, among which lots of invertebrates (butterflies, Coleoptera), but also some examples of major fauna, such as diurnal birds of prey (handier eagle, kestrel, buzzard), squirrels, roe deers, badgers.

Loazzolo, located in the Comunità Montana Langa Astigiana, boasts a village d.o.c. (wine appellation), the Loazzolo, moscato passito vendemmia tardiva (late vintage raisin moscato wine), produced by a few local farms. In 2001 Loazzolo-born oenologist and biologist Giancarlo Scaglione declared his availability to the Body in charge of the Parks M ASE to create a protected area on a plot of land belonging to him (approx. 6 hedares), i.e. an area, part of which is wood (Bosco della Luja), near Santa Libera country church and the hamlet of Teola. In the following months, the WWF of Asti and some twenty confining land owners together with the Municipal Authorities joined this project making it stronger and wider. On 27 July zoos the decision of the Municipality of Loazzolo was submitted to the Councillors Office for Agriculture of the Regional Government of Piedmont to request the creation of the "Boschi di Loazzolo (Loazzolo woods) Special Nature Reserve" covering an area of approx. 100 hectares. The aim is to protect, know and enhance the great naturalistic wealth that can be found on the left side of Luja stream, tributary of Bormida river in Millesimo.

Flora
The oak wood is the most widespread type of wood, also including the flowering ash and the Scots pile (in some areas the trees have not been cut for at least tufty years). Fresher places are characterized by the chestnut wood, while closer to the stream the species typical of humid environments (alder, willow, poplar) can be found. The perched crest grasslands have resulted particularly rich from a naturalistic point of view.
The remarkable biodiversity that can be found in these grass environments can be particularly appreciated during the spring-summer period, when tens of butterflies and other insects visit these areas looking for pollen and nectar. The Bosco della Luja (LWB Wood) features ideal conditions for the life of several different species of wild orchids. These rare and protected plants have swollen roots to accumulate nourishing substances and a stem that can be up to 60 cm long. The orchid family shows a great variability in inflorescence according to the various species: from the large sized red and white flowers of Orchis purpurea to the small, green flowers of Listera ovata through to Ophrys fuciflora looking like an insect body. Particularly interesting are the Spanish broom flowers turning the landscape yellow, and also the Tuscan campanula, the so called lily of St.John, and the little carnation.

Fauna
Within the "Adopt a Small Village" Project on-site visits were made to study the animal settlements, with particular attention to insects and birds. As regards insects, the study led to identify tens of species subdivided anon. Lepidoptera, Neuroptera, Mycoptera, Odonata, and Coleoptera.
As regards Coleoptera, three Carabides were identified: Abax continues contractus, Abax ater, and Carabus problematicus inflates, the first of which is endemic for Italy; coleopters with curious habits are the Necrophorus humator and N. vespillo, that feed on small dead animals (small rodents and birds) they bury so to keep them to feed their own larvae. Very eye-catching are the butterflies (Lepidoptera) populating the meadows that fly looking for flowers to suck nectar. The Bosco della Luja is visited by several species of birds. Among the birds of prey the buzzard and the kestrel are present all year long, whereas the harrier eagle is a species that spends the winter period in Africa to come back to our country in spring to nest.
The presence of the white throat highlights an environment with a strong Mediterranean influence, also confirmed by the presence of thyme and Spanish brooms. Worthy of note are also the marsh tit, the coal tit, the mistle thrush, in addition to tens of commoner species such as the robin, the blackbird, the blackcap, the great tit, and the wren.
Among the mammals we can remember the wild boar, the roe deer, the badger, the fox, the stone marten, the squirrel and the dormouse.

This site uses Cookies in order to improve your experience and to provide services in line with your preferences. By closing this banner, scrolling this page or by clicking any of its elements you consent the use of Cookies.